I was quite distracted by JRCraft today, because I made a little minigame on the minigames server! This one's a non-profit, so it's for free (which will be the norm, don't worry). It's called "Ghost Survive", and the idea is that you're on top of a skinny tower, and ghosts (floating skeletons with creepy ghast faces, that shoot you from very far and with flaming arrows!) slowly float up towards you, and you and your friends need to fend them off as long as possible.

The game works well enough, but is in an early stage of development. I'll add a proper high-score system, a proper death system, and plenty of customised messages. For now, you just need to survive as long as you can up top the tower. To get there, you have to go through the "Franchovy minigames" hub at warhub, then click on the only minigame available. Hopefully the sign teleportation system works, if not, please let me know. I already have encountered issues when multiple people are using the signs, so I might need to search for alternatives or ways to fix it.

Be sure to check it out! I'm happy to play some short games with friends if anyone is up for it! However, I have some finals to study for now.

I'll also be adding little games like this to the minigames server in the future! They're never-seen-before games, so they could attract some attention to the server

See you all next time, 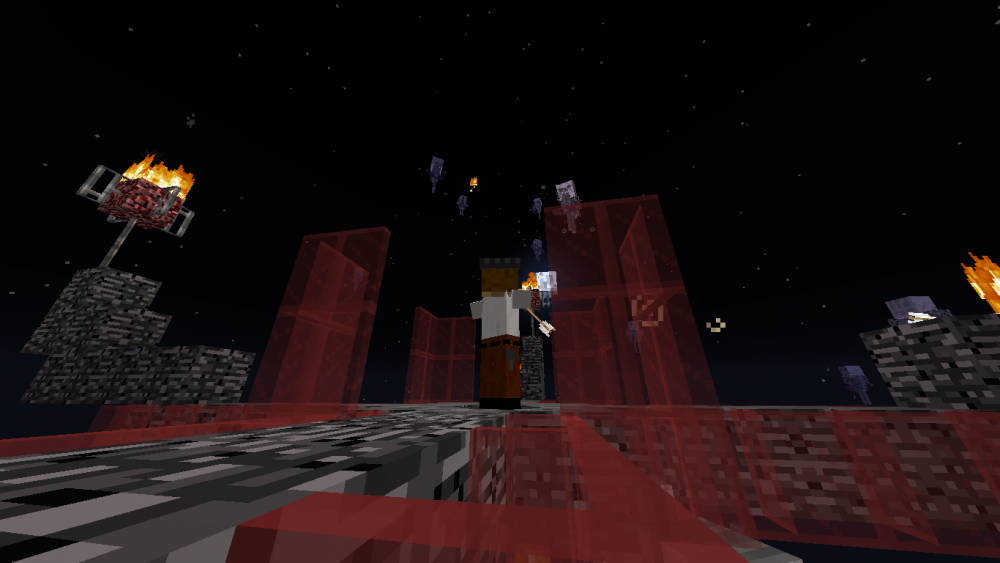 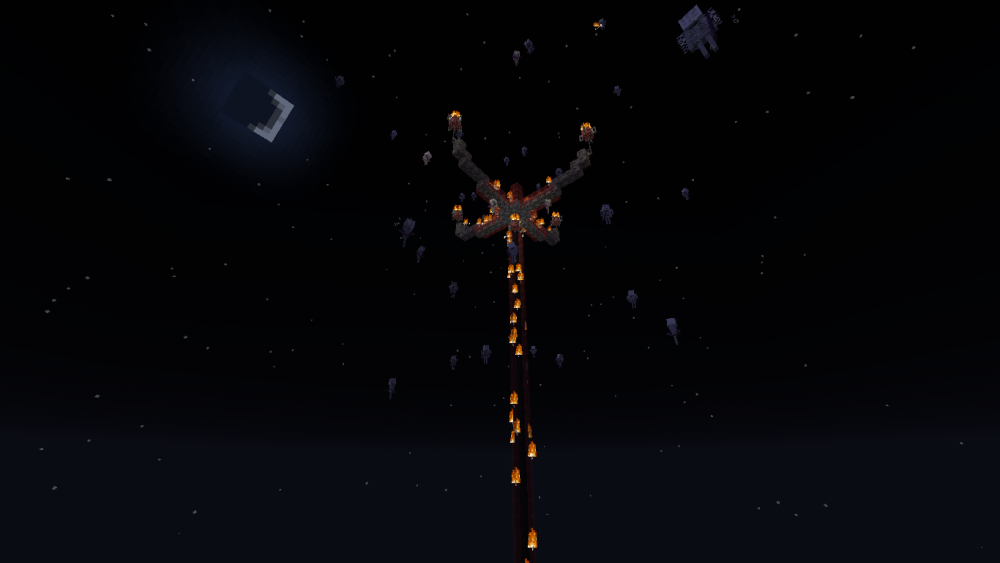