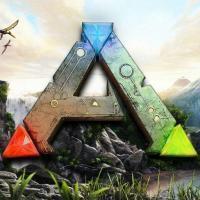 Due to the new dev kit release, Classic flyers has been updated! We have updated our servers with the most recent patch now.