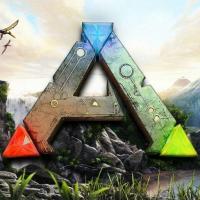 We have just updated Personal Grave as it was giving users mod mismatch this morning, the servers should be accessible in the next few minutes.

Ragnarok seems to have a update due today or tomorrow with the following fixes to the map: