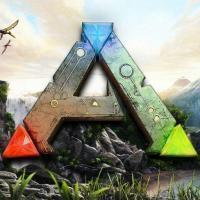 Classic Flyers has just been updated to the latest version. The patch notes from the developer are as follows:

Added a script to the tapejara to allow it to wear the new tek saddle.

Removed all remapping from alpha wyverns and undead wyverns in a last-ditch effort to get them to spawn with this mod enabled. If this doesn't work, it'll have to be accepted that alpha wyven spawns and running this mod are mutually exclusive due to the nature of vanilla wyvern's reparenting and this mod having to switch their classes to let you keep your old tames when you enable the mod.

NOTE - this patch did not change anything else. Ranarok's new flyers, the ice wyvern and griffon, are still not supported by this mod and cannot be until WC decides to add them to the DevKit. No eta as to when that'll change.