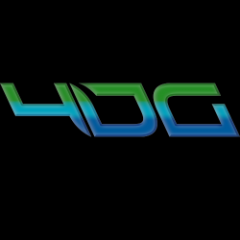 As if we didn't already know, The Witcher 3: Wild Hunt has been extremely successful for CD Projekt RED, with reviewers and fans alike creaming over it. But just encase you didn't know, The Witcher 3 has sold over 6 million copies in as little as 6 weeks. Now that's bloody impressive!

According to the latest financial results from CD Projekt RED, the game has been selling extraordinarily well, both digitally and in-stores, and at the current rate will likely surpass expected sales figures for 2015. The company have also earned 237 million PLN ($63.3 Million) in net profit for the first half of 2015.

This is now closed for further comments